Your Brand is the Star

... and we’ll guarantee a perfect appearance!
bbco MesseManufaktur stands for innovative trade-fair and interior design staging your brand straight to the point - not only in Nuremberg, Munich or Milano but on any event location in the world. 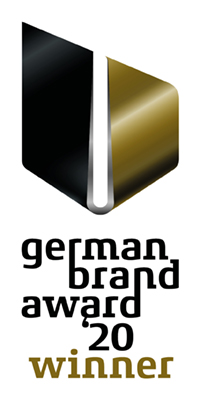 bbco MesseManufaktur has been conceptualizing and realizing for the Lower Franconian publisher of children's books since 2010, a two-storey flagship stand at the Frankfurt Book Fair. A brand appearance, all in white, that impressed by its extremely clear and straightforward book presentation. Appearances at smaller trade fairs like the Leipzig Book Fair, the Nuremberg Toy Fair, the Vienna Book Fair as well as the Children's Book Fair in Bologna have been realized using the same visual identity since 2012.

"A perfect concept, vigorous consulting, an execution to the point and an extremely pleasant cooperation - one can't really do a better job designing a successful trade fair appearance. Bullseye - as the Americans would say. Spot on."

"Overall, result was beyond our expectations. It was a pleasure working with all of you!"

"The fact that we were able to realize a perfect exhibition stand like this in such a short time together is truly amazing!"

"…I would like to thank you and your team for the fantastic and troublefree cooperation which definitely was the basis for a successful course of the fair!"