The festival season has begun. And we have demonstrated: we can do open-air, too! 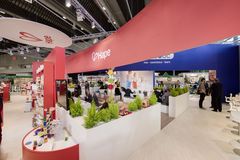 It started out with a double-deck at the BAU in Munich: the Franken Maxi Mauermörtel GmbH & Co. presented their new product "mörtel pad" (mortar pad) on two floors, with gigantic success. 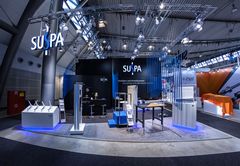 „Full speed ahead!“ has been bbco MesseManufaktur's motto since the beginning of this fall. 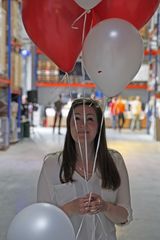 bbco MesseManufaktur celebrated the arrival at their new quarters in Veitsbronn last weekend with a big party event. There were around 200 guests from the world of politics, economics and society enjoying a mild (if a bit windy) summer night in a relaxed atmosphere. The party was rounded off by artistic performances and installations by the artist duo "zwischenbericht" (interim report) and the music group "Harzers Bazaar" as well as a DJ. 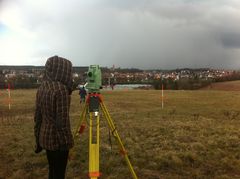